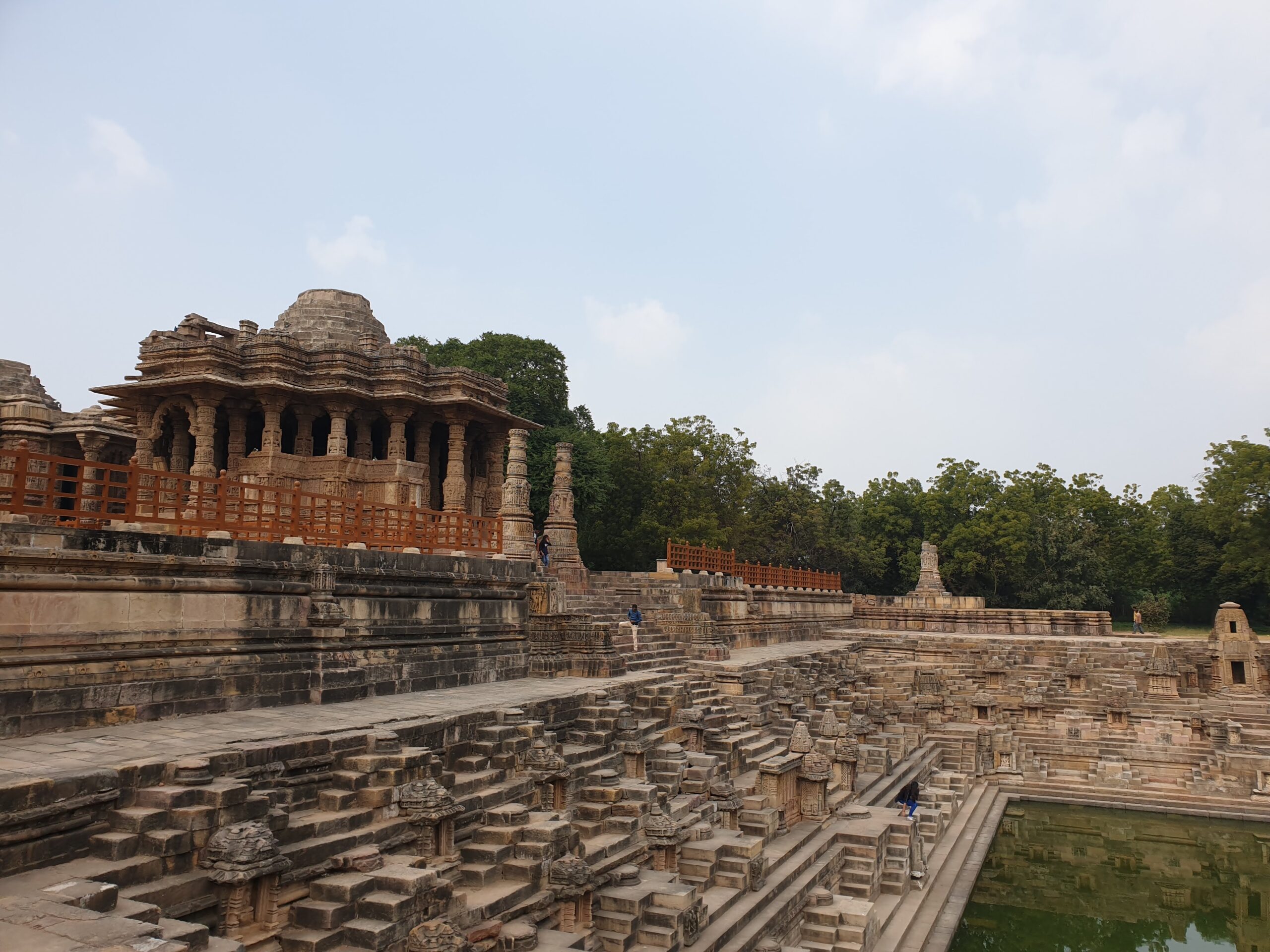 The historic Jhala Rajput capitals, still retain their old monuments. The fort of Halwad, with its intricate jharokhas, facing the lake, and the chantries of the Jhala Rajputs, are worth a glimpse 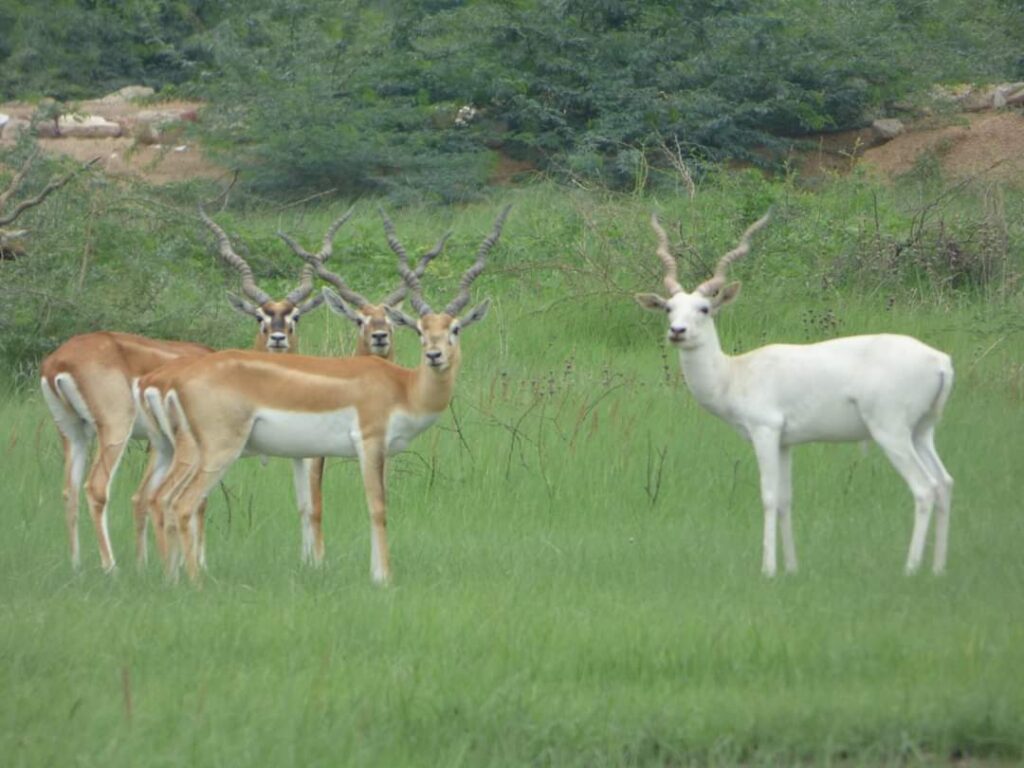 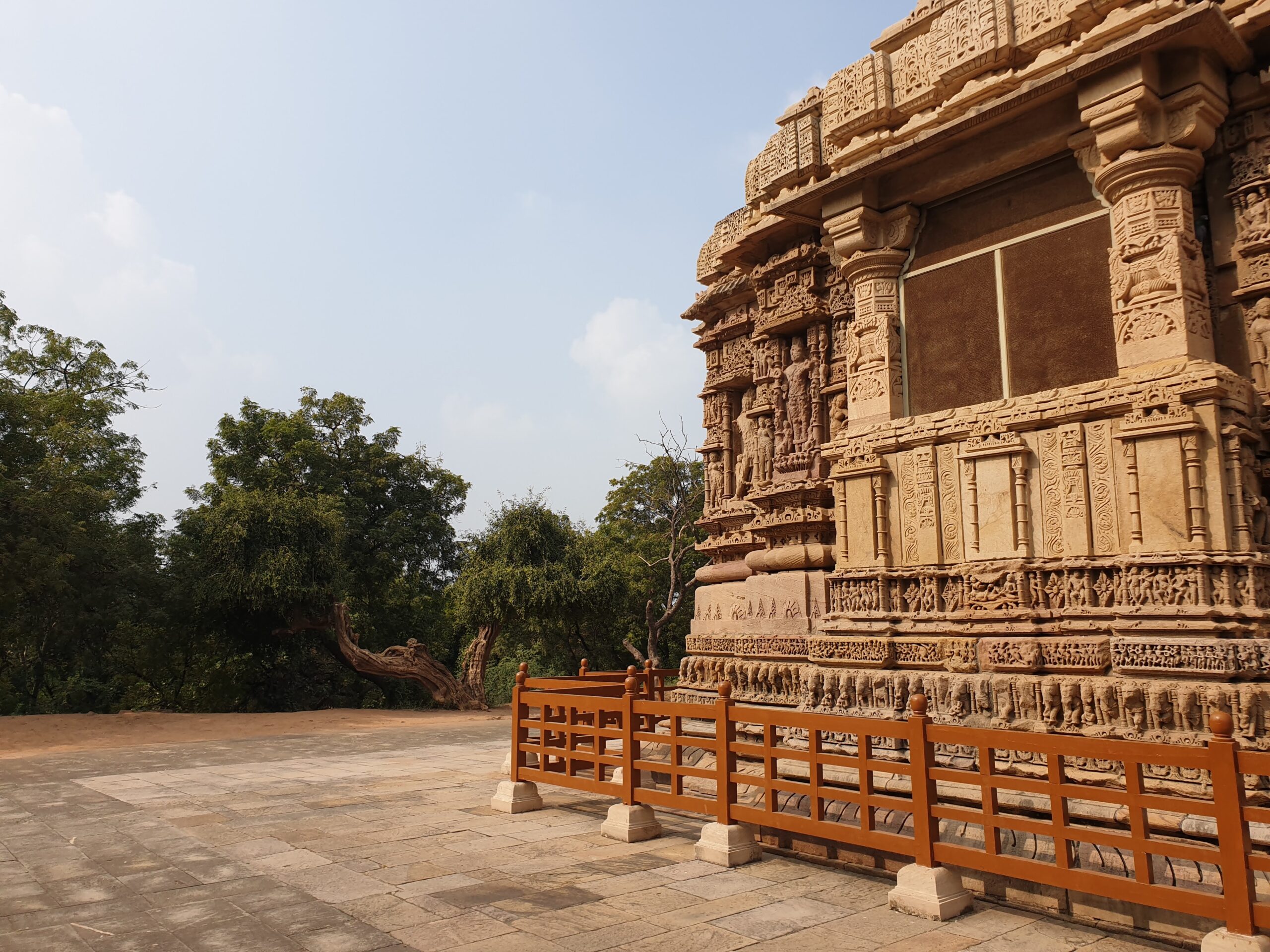 Modhera is famous for the sun temple which has resemblance with the Konark and Khajuraho temples in architectural style.

Built-in 1026-27 by King Bhimdev, it was partially damaged when Mahmud of Ghazni raided it.

The Sanctum Sanctorum was designed such, that the rays of the rising and setting sun on the day of the equinox and fell on the bejewelled statue built by the Suryavanshi Solanki Rajputs  in honour of their ancestral God.

The sculptures on the walls of the temple resemble the Konark and the Khajuraho temples.